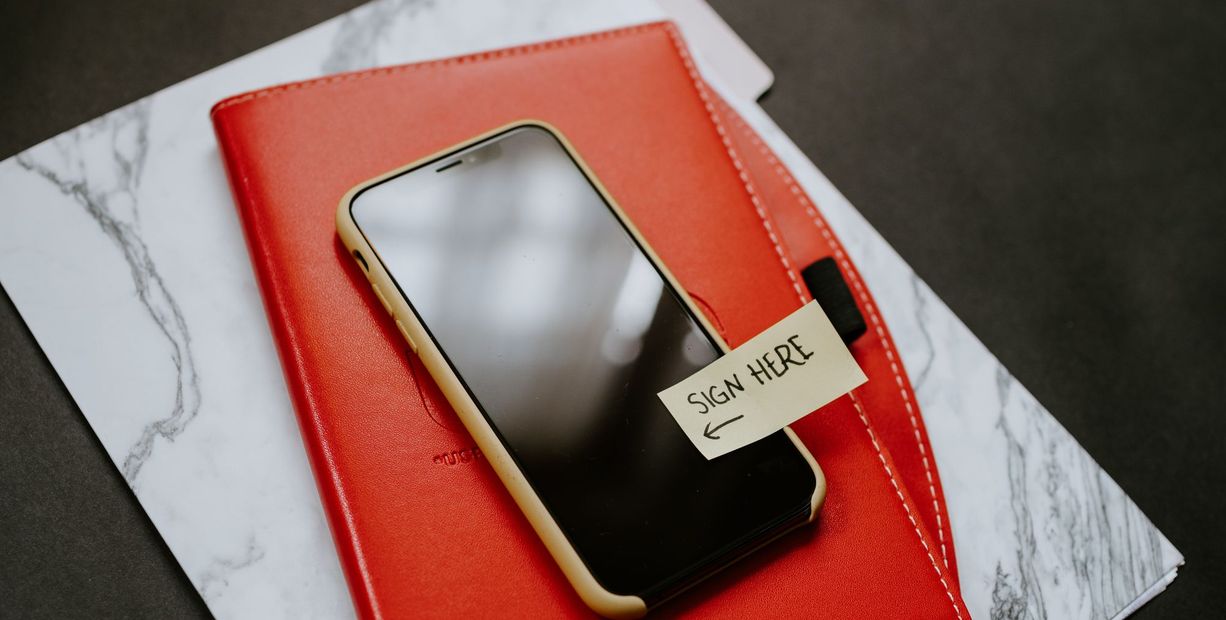 What is an independent contractor nondisclosure agreement?

An independent contractor NDA is a legally binding agreement between the hiring organization and a contractor. The agreement outlines what information will be shared within the contracted relationship and its authorized and unauthorized uses. At its core, an NDA protects your investment in intellectual property as well as your organization’s proprietary data and sensitive information.An NDA is more specific than a general contract. General contracts may include an NDA clause, or the NDA may be created separately. A contract defines the relationship more broadly, such as the scope of work and compensation, while an NDA specifically defines privacy and confidentiality in the relationship. The NDA allows your organization to hold the contractor liable for monetary damages that come from them violating the agreement.The term nondisclosure agreement is often used interchangeably with the term confidentiality agreement, as they also protect trade secrets, intellectual property rights, and customer data in a business partnership. The key difference, however, is that a confidentiality agreement typically applies to all parties involved in the partnership, whereas a nondisclosure agreement is typically non-mutual (a.k.a. one-sided).In a confidentiality agreement, two or more organizations that are working collaboratively on a project each bring their own sensitive data to the relationship. On the other hand, an independent contractor rarely has any security or assets at risk in the exchange. The exposure and risk fall primarily on the hiring organization. So, in that case, an NDA is more suitable, as it is a one-sided arrangement in which the organization dictates its terms for sharing information.

Why do you need an independent contractor NDA?

The reason an independent contractor NDA is so important really comes down to the nature of the relationship. As mentioned, an independent contractor is most notably not your employee. This means they are not bound by a standard employment contract. Regular company privacy policies do not apply to contractors, and intellectual property agreements are not built in. Not only that, but general liability insurance most often doesn’t apply to them. And yet, they still need access to some level of company resources to do their work. This combination of access without security leaves your company exposed.While contractors may not be privy to all of the company’s inner workings, there is typically some depth of transparency required for them to complete their work. The more technical the work, the more transparency is often required, even if they are only hired for a set amount of time that is tied to a specific task or project.For example, a contracted IT professional may need significantly more access to audit network security than, say, a contracted writer. The contracted writer only needs access to an external brief that doesn’t contain any highly sensitive material. However, the IT professional will likely need access to your entire network, including databases with customer data, internal files with sensitive information, and more. Regardless of the level of access needed, though, it’s important to define and document the terms of your relationship with an independent contractor.

What you should include in your independent contractor NDA

Be thorough when defining the contractor relationship. If your contractor will be collaborating with any third party you are not already contracted with, it’s imperative you have them sign an NDA as well. You should also specifically dictate what information can be shared with this third party and under what circumstances.In general, the agreement should include what information is not allowed to be shared outside the organization and any exclusions that pertain to the relationship after the job is completed. For example, some NDAs specifically exclude information that is public domain or has been shared with the contractor prior to signing the NDA.Specifically, an NDA should include the following terms:Ideally, your independent contractor NDA should include enough detail to protect your organization while still allowing your contractor to do their job effectively and efficiently.

Pilot has the global expertise you need to safeguard your organization

It can be overwhelming to balance the functional and legal aspects of an NDA. Unique governing laws only add to the complexity if you work with remote contractors located around the globe. Thankfully you don’t have to be an expert in every country or wrack your brain for what you should include in your NDA.With Pilot’s smart contract workflows, you can easily create a contract with a built-in NDA that fits your organization’s needs and your contractor’s role. Pilot acts as a trusted advisor to make sure your contracts and NDAs comply with local and federal laws, no matter where your contractor lives. Not only that, but Pilot helps teams hire outstanding talent in over 240 countries and makes paying your independent contractors easy, all while protecting your data. At Pilot, we make it possible to scale your company globally while staying secure and compliant. There’s a reason we’re ranked #1 in international payroll and HR platforms.