👋 Hi! Thanks for visiting us from We Work Remotely. Check out our special pricing >

Learn more with a demo 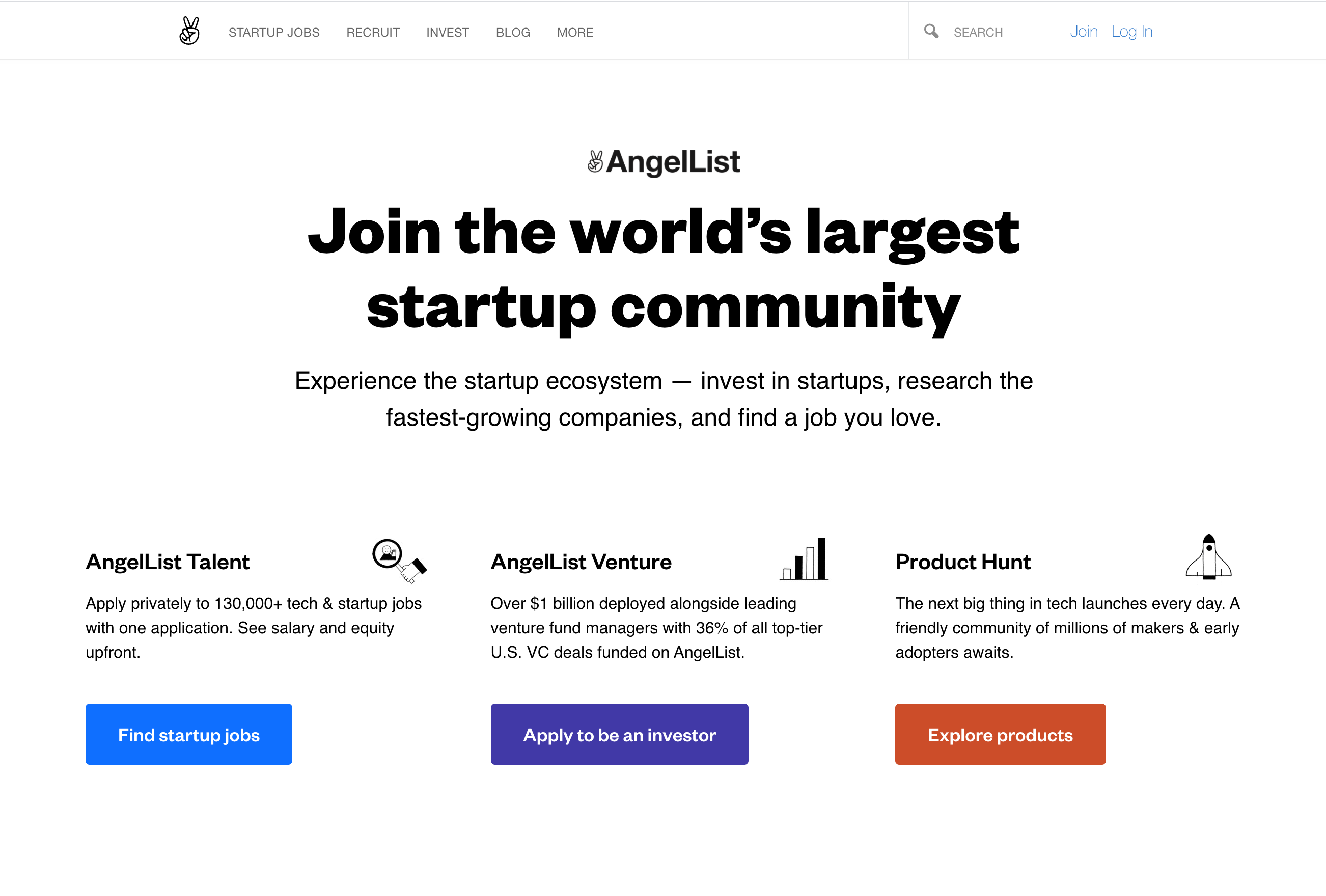 Based in San Francisco, CA

AngelList is the world’s largest startup community, comprised of the talent platform AngelList Talent, which features over 130,000 tech and startup job listings; the venture capital firm AngelList Venture, which has deployed over $1 billion in VC deals; and the tech product community Product Hunt, with millions of makers and early adopters.

Founded in 2010 and based in San Francisco, AngelList initially used manual processes to pay their global contractors. Their HR and Finance teams would wire international payments to their contractors one by one, devoting hours of time to the process and paying expensive transaction fees for each bank wire. In 2020, they decided to look for a platform that could streamline their process and cut down on expensive wire fees. During their search, they found Pilot and were impressed with both Pilot’s platform and the sales team. Irene Chao, People Operations Manager at AngelList, says, “Pilot provided answers to all our questions,” and the sales process “wasn’t pushy.”

Since partnering with Pilot, AngelList has seen significant time savings. Irene says, “The main benefit we’ve seen is the automatic payments process we have with Pilot. Before, we manually wired all of our pay to our international employees through the bank, and it was too time-consuming for us to process payments one by one. Now, we can do recurring scheduled payments for our contractors, and we won’t ever forget to pay them.” Irene’s team is excited for Pilot’s 1099-NEC feature. Says Irene, “Pilot can prepare and submit 1099s, which are very time consuming, especially at the end of each year. This feature will save us a lot of time.”

“Before Pilot, we manually wired all of our pay to our international employees through the bank, and it was too time-consuming for us to process payments one by one. Now, we can do recurring scheduled payments for our contractors, and we won’t ever forget to pay them.” 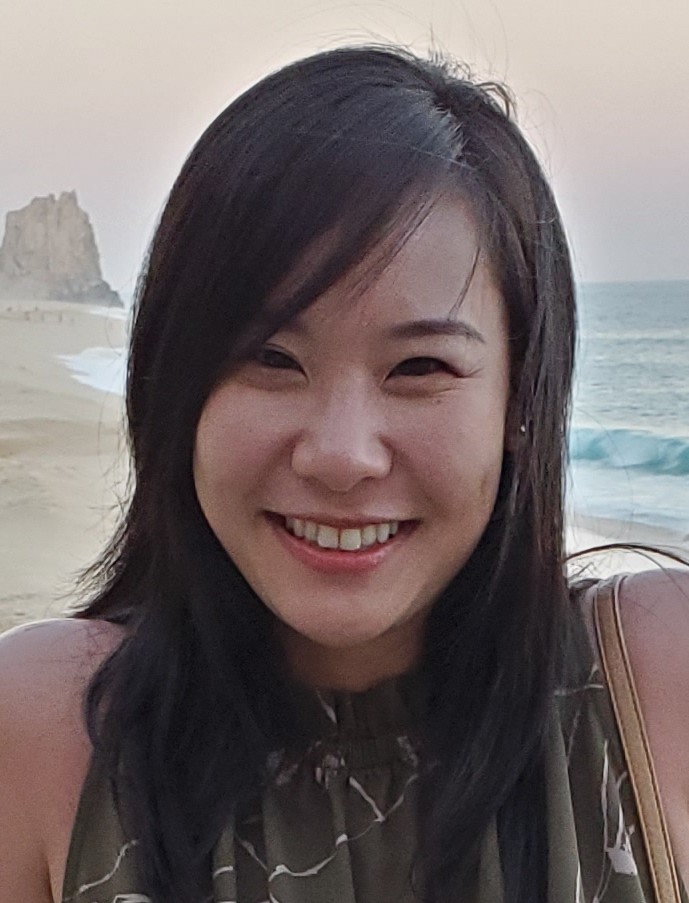 Pilot has enabled AngelList to save on transaction fees, too. Irene and her team have been impressed with Pilot’s flat rate for paying contractors, and they like that Pilot doesn’t charge per transaction. Irene says, “Before, when we used bank wires, there was a huge fee for each wire that we made. So there’s definitely been cost savings with Pilot.”

Pilot has helped streamline communications between different teams at AngelList. Irene states, “Our HR team onboards contractors into Pilot, and through Pilot, our Accounting and Finance team know when a contractor is starting. In addition, both our HR team and managers now have visibility into payments and know when a contractor has requested a payment and when an invoice has been approved. Managers like the visibility of seeing who has been paid and who has not. They can easily pull a report. Before, we used email threads to communicate the payment approvals process.”

Irene also likes how user-friendly and flexible the Pilot platform is for her and her team. “Contractors can upload their invoice and request payments, and we can see a list of payment requests and enter the amount of pay if we want to. We can add a reimbursement, bonus, or other types of earnings, and we like having the ability to add a note, too.” She also appreciates that, “When our contractors are paid, the payer name is the employer’s name,” and not Pilot’s.

As AngelList’s partnership with Pilot continues, Irene has been excited by Pilot’s embracing of feature suggestions from her team and implementation of new features. “The new reporting and filtering features have made it easier to see data. We’re very excited to see the new features.”