Should You Base Salaries on Location? It Depends.

When hiring remotely, the two main compensation strategies that companies use are either a location-based approach or a location-independent one. A hybrid approach, though, can be the most fair solution. 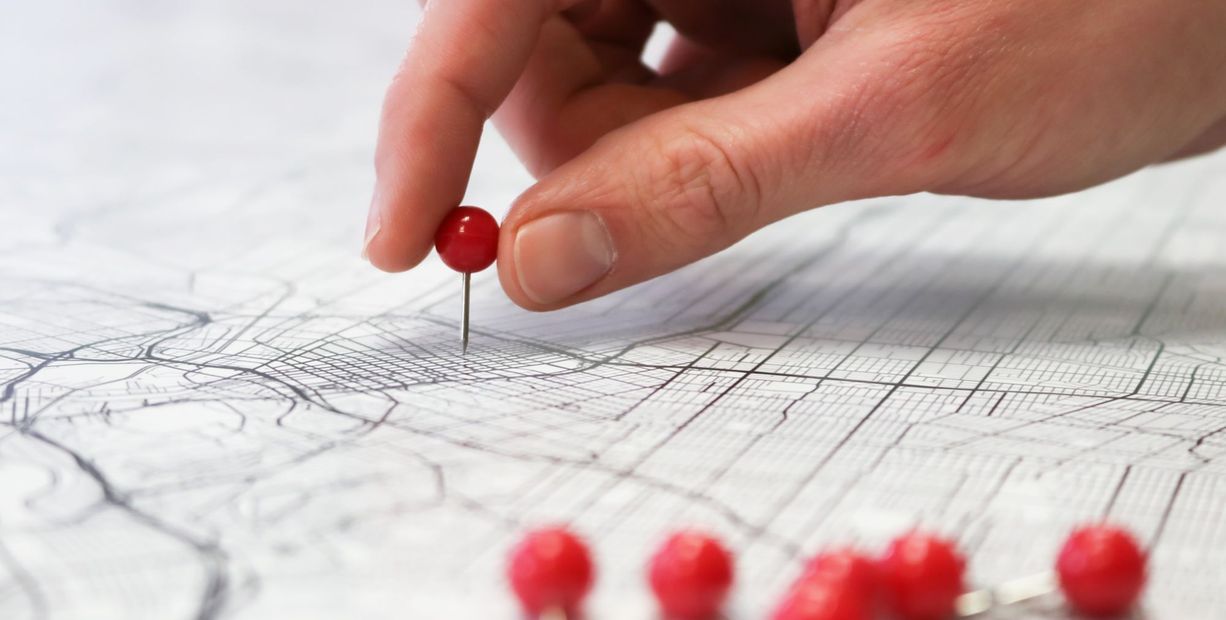 Read Story →
In a jobseeker’s market, competitive compensation is at the top of everyone’s mind. But fair pay goes beyond the job search — it factors into employee retention as well. According to a Payscale report, employees who believe they’re underpaid are 49.7% more likely to look for a new job than those who think they’re paid at or above the market rate. But if you hire remotely, it can be difficult to determine the market rate for a role when it varies so widely across regions.There are two main compensation strategies that aim to level the playing field for companies that hire workers in multiple locations: location-based pay and location-independent pay. Location-based salaries focus on paying workers a competitive wage based on where they live. On the other hand, location-independent pay focuses on paying workers based solely on their qualifications and the job they do.However, neither strategy completely solves the problem of compensating everyone fairly. Instead, consider a hybrid approach. Base your pay scale per department on the competitive market rates for areas you want to hire in. Then, pay that rate to everyone in the role, regardless of where they’re based. This will help balance out the pay scale as much as possible.

Neither location-based nor location-independent salaries are 100% fair

Location-based and location-independent salary structures are both touted as being fairer than the other. Despite that, neither option is truly fair to your employees because they don’t pay workers based on their actual value to the company.

Location-based salaries seem fair because they're tailored to individual employees’ situations. However, some employees might find location pay unfair because compensation is based on where they happen to live, not the work they do. They may question why someone gets paid more for doing the same job just because they live in a specific place.Under this structure, engineers in Brazil and the UK could be doing the same work but paid vastly different amounts due to the difference in their cost of living. Additionally, if employees move to a cheaper area and receive a pay cut or raise, this could be seen as discriminatory or unfair. That’s an uncomfortable situation that Pilot’s co-founder, Staszek Kolarzowski, is familiar with.“If someone wants to move to a different country, you really don’t want to decrease their salary,” says Kolarzowski. “It’s the same person. Just because they move, you want to pay them half as much? That’s a very hard conversation.” And even if you’re paying each employee based on their market rate for their exact location, that number can still be inaccurate. It doesn’t necessarily factor in that exact employee’s skills, background, and level of expertise.Another struggle you could face is hiring in certain areas, such as less densely populated ones, where there may not be much market data to analyze. That means you’ll have to find data from a different but similar market to base your analysis on. Since no two locations have the exact same demographics and cost of living, finding similar enough market data could be difficult.

Location-independent salaries seem fair for employees because everyone is paid the same if the work and credentials are the same. However, location-independent pay often excludes those who live in pricier markets. Let’s face it: You can’t pay everyone at rates competitive for San Francisco unless you want to severely overspend on payroll. That means you’ll often miss out on talent who live in these expensive areas. Location-independent pay also doesn’t necessarily compensate two workers exactly the same because purchasing power varies greatly across countries. Despite getting the same paycheck, an employee in New York City might struggle to pay rent on a salary that their co-worker in Romania could use to pay several mortgages.

Align with competitive market rates — by region and by role

Companies usually either go for one or the other: location-based pay, like Google, or location-independent pay, like Wildbit. Instead, we propose doing something else entirely with your compensation strategy — pay your workers competitively based on both location and role. Here’s how to do it in three simple steps:This hybrid approach combines the fairness of location-independent, job-based pay with the hiring flexibility of location-based pay. It also eliminates the logistical nightmares in calculating pay cuts for employees who move, making compensation planning more manageable for HR admins. You may still miss out on talent who live in more expensive areas than the one you are targeting. However, you’ll be able to more than adequately fill those job openings by attracting workers with a salary that’s competitive enough for a majority of markets. We believe that this strategy is fairer than either location-based or location-independent salary structures. Employees are grouped into comparable salary bands based on expertise and skills — things they can control — instead of location. These workers are paid competitively for their own market, or if the target market is above and beyond their own, more than competitively.

How this hybrid approach works at Pilot

At Pilot, we have a rule that every single person doing the same job should earn the same money. As a fully remote, international company, we pay our workers competitively without necessarily paying top dollar for every role. “We want people to be location-independent,” Kolarzowski states. “We say, ‘Okay, what’s the value that this person brings to the company?’ Not necessarily where they live.”Here’s how our hybrid approach to the location-based vs. location-independent salary debate works:

When Pilot ran a talent marketplace, we discovered that competitive salaries fell into three big buckets in ascending order of compensation:We noticed that the salaries earned for a certain role in Brazil and Argentina looked similar to those earned for the same role in Poland and Serbia. However, while the salaries in the UK, the Netherlands, and Germany were similar to each other, they were noticeably higher than those of the previous group. Naturally, we realized that you can easily choose the markets where you want to be competitive for certain roles and then compensate accordingly. If you benchmark salary data for the first category — Eastern Europe and Latin America — you’ll be competitive for most of the countries in these regions. Meanwhile, if you target Western Europe, you’ll be similarly competitive in those countries and the countries in the first group.

Determine compensation for each department based on target market data

After doing the research, we could more easily decide which markets we wanted to target when staffing each department while keeping our hiring budget in mind. We used the data from our market research to offer salaries that would be competitive for each role in those target markets. When hiring for our engineer and product teams, we chose to target the market rate in Western Europe. That means that our developers in Brazil and Germany make the same amount.“Our salaries are high enough that people in Western Europe should be comfortable with those salaries, which means people in Eastern Europe and Latin America will be comfortable as well,” says Kolarzowski.Unfortunately, we still can’t be competitive in the San Francisco market, so we have no developers there. However, we source great talent all over Europe and beyond because our competitive compensation helps us cast a wide net when recruiting technical hires.We believe that our hybrid strategy is fairer because every person in a department makes the same money for the same work.

Set levels based on experience

We offer pay levels based on candidates’ backgrounds and skill sets. We set one number for compensation per level instead of ranges because we believe ranges only favor those who negotiate. While we list a salary band on our job listings, we clarify to candidates that the range is based on these levels and not an arbitrary evaluation of their worth.As shown above from our Content Marketer job listing, we list a salary range that’s based on the levels established for the marketing department. These kinds of levels allow us to compensate employees more fairly and competitively because we account for who they are overall, not where they happen to live.

Perceived unfairness is difficult, if not impossible, to eliminate from your compensation strategy. The best you can do as an employer is reduce or redistribute that inequality to create equity where you can. Instead of trying to pay everyone fairly based on their location or their role, look at your job candidates and current employees holistically for who they are and what they need in their pay. Ensure that you’re paying competitively for those needs based on your target market, and you’ll be more than halfway there.Looking to hire developers internationally? Compare and contrast the market rates for React Engineers now. Check out our interactive salary data pages, which cover 106 countries.