Leave Laws and Holidays in Kenya: A Guide for US Companies

Interested in expanding your US company to Kenya? Read our guide to learn about Kenyan leave laws and policies, in preparation for hiring there. 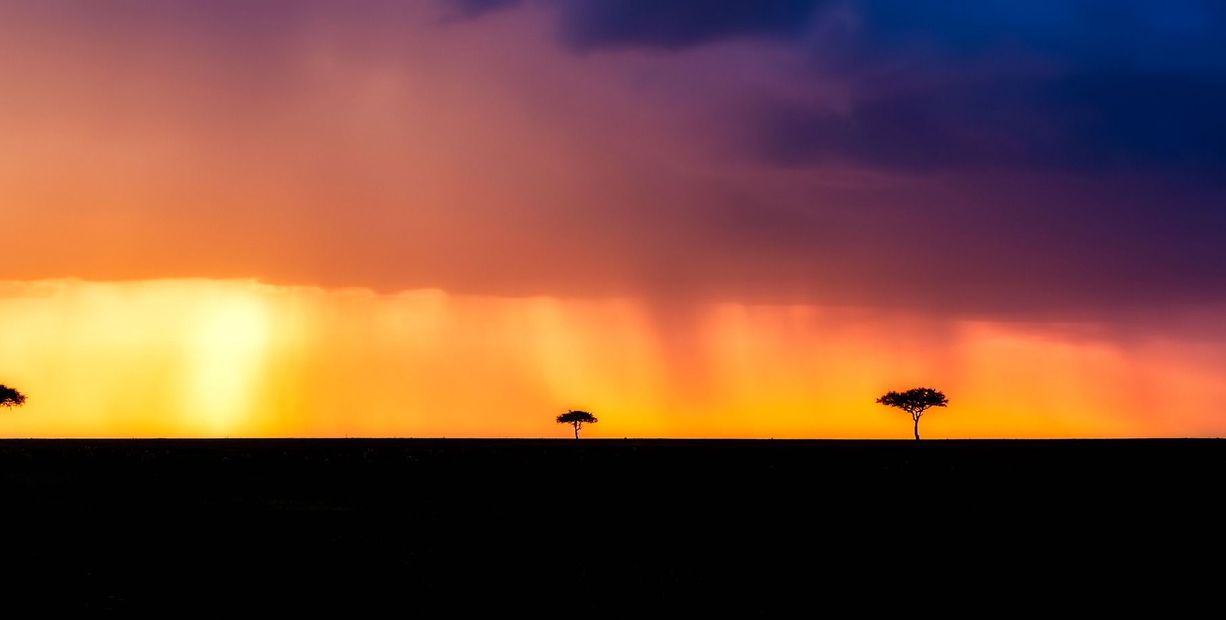 Read Story →
Companies interested in setting up a global team in Africa may start in Kenya, and they wouldn't be alone: in fact, many tech companies have set up hubs in Nairobi to grow their business. Kenya has been considered the "Silicon Savannah" of Africa for the last several years, due to its growth in the tech sector. Now, it's considered a tech nucleus, connecting different markets in Africa.If you are planning to hire in Kenya, you’ll need to adhere to local labor laws, which include leave entitlements and holidays. In this article, we will provide an overview of these laws, as well as guidelines to types of employment contracts that will help you determine which kinds of workers are most ideal for expanding your international business.

Kenya's Employment Act defines the basic rights and conditions of workers in Kenya. This includes rules governing wages, safe and reasonable working hours, and leave laws. Below is some basic information about the laws that relate to overtime work, rest days, and leave entitlement.

Forty-five hours of work a week is considered a normal working week (and generally ranges up to 52 hours a week) but the parameters of overtime vary depending on the industry. Any hours in excess of an industry’s normal working hours must be paid at 150% of the worker's hourly rate.An employer who forces an employee to work overtime may be violating the minimum conditions of employment under the Regulation of Wages and Condition of Employment Act (Cap 229), but employers have the right to schedule overtime for their employees in certain circumstances. For instance, if a health worker is in a position where they are saving a life, their manager may require that they work overtime. Employers should heed union contracts that restrict an employer's ability to unilaterally schedule overtime.

Kenyan law does not provide guidance for rest intervals during working hours; however, each employee is entitled to one rest day after six consecutive days of work. The rest day must be 24 hours.In some cases, the weekly rest day may be deferred, but only if the employer and the employee agree to deferring it. In that case, the weekly rest day may be scheduled for the day after the normally scheduled rest day, or the unused rest days may be accumulated and taken as paid leave for up to 14 days. Workers under 16 years old may not defer a weekly rest day.

An employer may only replace annual leave with payment in the case of an employee's termination, where an employee has accumulated leave but is dismissed before the leave is scheduled. In the event that an employee's contract is terminated after they have completed at least two consecutive months of service, that employee is entitled to 1 3/4 days of leave with full pay for every completed month of service in that leave earning period.

Many of the public holidays in Kenya honor both Christian and Muslim traditions. As of 2019, the Kenyan government estimates that 85.5% of the population of Kenya is Christian, and 11% is Muslim. Among the Christian population, 33% is non-evangelical Protestant, 21% is Roman Catholic, and 32% identify with other Christian denominations.The holidays celebrated in Kenya are:Per The Public Holidays Act, Section 4, if a public holiday falls on a Sunday, the Monday after the holiday is considered a public holiday.Christmas in Kenya is celebrated with many of the same traditions as those found in the US, such as attending church services, but Kenya has a few other traditions and rituals that are important to note as an employer. For instance, many Kenyans who live in cities travel home to their rural towns for the holiday, and workers may use the whole month of December to spend time with their families. There may be a mass exodus from cities like Nairobi, and traffic is exceptionally heavy. Many businesses will operate at irregular hours during the holiday period.On Christmas Day, colorfully decorated cypress trees dot the cities, and houses and churches are covered in ribbons, flowers, and balloons. In major cities, a person dressed as Santa will roam the city streets delivering gifts. Sometimes, he will even ride in on a camel! The day following Christmas is Boxing Day, where Kenyans continue visiting friends and family.A few public holidays honor Kenyan history as well. Mashujaa Day honors those who fought for Kenya's independence. Mashujaa means "heroes" in Swahili. Originally, the holiday was called Kenyatta Day, and honored Kenya's first president, Jomo Kenyatta, who was arrested by the British government on October 20, 1952, along with five other independence movement leaders. The name was changed in Kenya's constitution in 2010 in an effort to not just honor those who fought for independence from colonial rule, but all heroes in Kenya.If an employee is required to work on a public holidays or a normal rest day, they are entitled to payment at double their wage rate in addition to their normal wages. Some workers may be given time off instead of receiving overtime pay, however. For instance, the Hotels and Catering Industry Order of Cap 229 is a regulation that allows an employer in the hotel or catering industry to give an employee time off with full pay if that employee works on a holiday. The employer may do this as long as the time off and the payment are taken within 14 days of the working holiday. Employees in the hotel and catering industry are also entitled to double their wage rate and another day off if the holiday also falls on their normal rest day.

Workers are entitled to paid sick leave in addition to their annual leave days. Every employee is entitled to 14 sick days per year after two consecutive months of service with the same employer. To receive the sickness benefit, a signed medical certificate from a medical professional is required.For the first seven days of sick leave, the employer pays the employee 100% of the employee's normal rate. The employee receives half pay for the last seven days. Dismissing an employee during their sick leave is against Kenyan law.

Employment contracts and their benefits 📑

There are four different types of contracts of employment for workers in Kenya: a contract for an unspecified period of time, a contract for a specified period of time, a contract for a specific task, and a contract for casual employment.Within two months of hiring a worker, an employer must provide the worker with a written statement of the particular terms of the contract. Sometimes the contract may be a verbal contract, but nevertheless, any contracts that are longer than three months must be written. An employer must also provide a copy to their employee.The "written statement of particulars" should include these details:

Contract for an unspecified period of time

This employment contract does not have a fixed end date and is considered to be indefinite. While the employer and employee may terminate the contract at any point with a notice period, the employer must fulfill a worker's tenure restrictions as mandated by a collective agreement.

Contract for specified period of time

If an employment contract specifies a fixed period, or a specific end date, the employer-employee relationship automatically ends on that date. Such a contract may be extended for a longer period, but no longer than a month.

This is akin to contract work, where a worker is hired for a specific task or project, and once the task or project is complete, the contract ends. This contract is typically used for hiring independent contractors. These workers are not entitled to statutory entitlements, like annual leave.

A casual employee refers to employees who do not work for more than twenty-four hours at a time. Casual employees are paid at the end of the day. Employers who employ casual staff members do not provide paid leave to these employees, as their term of employment does not extend beyond a 24-hour period.

When it comes to employment laws abroad, the details will vary according to the country where you're hiring. It's critical to stay compliant with all employment regulations, not to mention requirements for paid leave and holiday entitlement.Employment contract laws can be complex, and without the proper expertise, your company might overlook important details, like those involving worker classification, which could lead to legal trouble. Tax laws, as well as collective agreements, are also details that can prove to be costly mistakes if they are breached.For many companies, the most prudent option for offsetting the risk of noncompliance is to hire HR experts.

Pilot manages payroll, benefits, and compliance for remote teams. Our HR experts can help your business navigate the odds and ends of international compliance. We enable companies to hire and pay employees in over 100 countries, without having to set up a local entity. Pilot also supports contractor payments in over 240 countries around the world, with no markup fees and no need for an e-wallet. Contractors love the convenience of getting paid through Pilot.