Knowing the differences between independent contractors and employees is essential when it comes to hiring and compliance. Learn what these differences are, potential misclassification penalties, and best practices for correct classification. 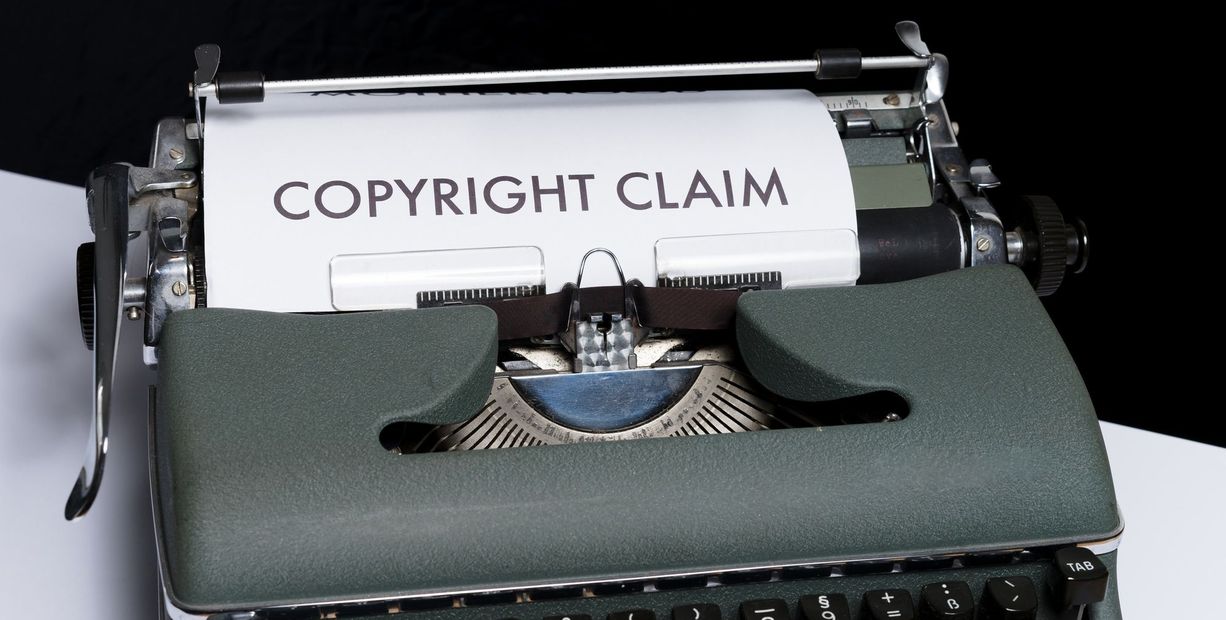 One of the key differences between an independent contractor and an employee is that contractors take on many of the responsibilities traditionally held by employers.For instance, the protections of the Fair Labor Standards Act (FLSA) do not apply to independent contractors. With a regular full-time employee, the FLSA requires companies to pay workers at least minimum wage, as well as overtime pay when they work over a certain number of hours. However, independent contractors are expected to negotiate fair pay on their own and set their working hours based on the work they need to do.Further, businesses don’t need to contribute to things like Medicare taxes, unemployment insurance, and Social Security for contractors since they are technically self-employed. Instead, these contributions are fully paid by the contractors themselves in self-employment taxes.Finally, since contractors are not employees, they don’t receive benefits as employees do. This distinction means that contractors will need to foot the bill for any vacation time, retirement plans, or health insurance policies they want.

Companies hire employees and independent contractors in very different ways. Full-time employees are hired for a specific role with ongoing duties that they’re expected to perform over a fairly long period of time. After they’ve been hired, they get training that teaches them about the company, their role, and anything else they’ll need to succeed in the coming years.In contrast, you hire independent contractors to accomplish a specific task that usually requires a niche skill set and level of expertise not currently at the company. Contractors are brought on temporarily to fill this gap, meet a temporary requirement, or provide assistance until a full-time employee can be hired. Training is usually minimal for contractors because they’ve been hired for their expertise, and companies shouldn’t expect them to stay on past their current contract.

Independent contractors are their own bosses and work flexibly to accomplish whatever they’ve been contracted to do. Because independent contractors are self-employed, they aren’t held to the same work expectations as employees. For instance, full-time employees typically have schedules set by their employers and get mandated rest breaks. As well, their work is often overseen by a manager who instructs them on the best way to complete a task.Instead, contractors work far more flexibly. They set their own hours and typically decide how to complete the tasks they’ve been hired to do based on their expertise. They also do not need to do anything outside of their contract, like team meetings or company events.

What happens if an employee is misclassified?

Employee misclassification will lead to financial and legal penalties from government regulators and potentially from the people you’ve misclassified. The extent of the fines and damages is determined by the severity of the offense and whether the misclassification was intentional or not.

Back taxes, fines, and penalties from regulators

Federal and state agencies really don’t like it when companies misclassify workers as contractors because it cuts into their tax revenue. By labeling an employee as a contractor, governments lose out on revenue sources like FICA taxes, income tax withholding, and federal unemployment taxes.All of this amounts to billions of lost tax revenues, which incentivizes the government to find some of the reported 10–30% of companies that misclassify their employees. If they do catch your company misclassifying employees, you’d owe them back taxes plus fines and penalties that could amount to:These are just the fines coming from the IRS. There are also state regulators that could levy fines and penalties. If a company in New Jersey knowingly misclassifies its employees, it’ll get hit with a $5,000 fine for the first offense, $10,000 for the second, and $15,000 for every instance afterward.For intentional acts of independent contractor misclassification, fines may not be the extent of the damages. State and federal law can be used to charge companies with labor law violations, including payroll fraud and wage theft.In these instances, the consequences for companies could be severe, including millions in fines, penalties, and even jail time.

If your business is found to have workers who’ve been misclassified, the pain doesn’t end when you settle up with the government. You’ll also be expected to pay back all the money owed to employees who were short-changed while they were misclassified as contractors.That means you’d need to pay back:That could mean tens of thousands of dollars all in one big bill if your company has misclassified several employees over a long period of time. All of this could threaten many companies’ financial health, especially with the already hefty fines and penalties coming from government agencies.

When companies misclassify employees, they risk class action lawsuits to recover wages and benefits that weren’t paid out to employees. If the IRS has already caught a company, this won’t amount to a double-whammy. Instead, this is another way for employees to get back pay if they don’t want to wait for the government to act.For instance, in 2022, Uber settled with California drivers who claimed they were misclassified as contractors in an $8.4 million settlement.Uber isn’t the only major company that has had misclassification come back to bite it. Companies like Google, Lyft, and DoorDash have all faced similar class-action lawsuits from unhappy employees. It’s not just tech startups that are facing the heat, either. Auction house Sotheby’s and trucking company Fil-Am have also had class-action lawsuits brought against them for contractor misclassification.Any company where misclassification has happened may be at risk of facing the same legal proceedings. All it takes is one employee or contractor to sue for a misclassification scheme to come tumbling down. Between the payouts to workers and legal fees to defend yourself in court, the cost of misclassifying workers quickly becomes very steep.

The best way to prevent misclassification is to know the rules and guidelines and do your best to abide by them. But this is often easier said than done as there is no consistent standard for what constitutes an independent contractor versus an employee, and if you’re hiring internationally, laws will vary by country. However, here are five things you can do to reduce your risks of unintentionally misclassifying employees in the US.

1. Check with the IRS

To help businesses stay on the right side of the law, the federal government has published guidelines and tests to help employers correctly classify their workforce. One of the most important ones you need to pay attention to comes from the IRS.IRS guidelines break down whether someone is a contractor or an employee by looking at three criteria:If you’re still unsure, you can ask the IRS for a determination by submitting an SS-8.

State laws often differ from federal law, so they too have their own test for determining a contractor from an employee. The most popular test is the ABC test, which is used in states like California, Illinois, Washington, and more.The test asserts all workers are employees by default and only qualify as independent contractors if they successfully meet all three prongs of the ABC test. These prongs are:The wording of these prongs may change based on the state applying them, but the overall meaning remains the same. This definition of a contractor is more stringent than the federal classifications because they default to employees. If you operate in a state that uses ABC tests, you need to make sure you satisfy these three prongs for any independent contractors you work with.The ABC test is not used in all states, so be sure to check with the states you operate in so that you’re fully compliant with their individual laws.

4. Prepare for audits in advance

Even if you do everything correctly, there’s a chance that your business will be audited. In this case, you’ll need to prove that your workers were correctly classified going back three years.The best way to deal with these audits is to be ready. Do this by keeping your documents in order, collecting contact info for contractors, and pretesting contractors to make sure they meet state and federal tax and labor guidelines.This would require you to:If you have to use the VCSP, you’ll only have to pay 10% of what you would have owed in employment tax liability for the most recent tax year. You won’t be on the hook for interest, penalties, or audits on prior years for those employees. This may mean a bit of financial pain right away, but it’ll save you more money than if you’re caught further down the line.

Pilot helps businesses like yours by simplifying the hiring process and taking care of the nitty-gritty of classifying employees. Our team of lawyers and HR experts can help you classify your contractors or employees by giving you unbiased classification guidance, wherever you’re hiring.Not sure whether hiring employees or independent contractors would be best for you? Both contractors and employees have their advantages, and some options are more popular depending on which country you’re hiring in. We’re happy to explain those differences and guide you toward the best option for your business. Our platform was built from day one to fully support hiring both contractors and employees, which means we have no bias either way.Once those workers are classified, we’re also set up to help you keep in compliance on federal, state, and/or local levels. That way, you’re prepared for any future audits with all the appropriate documentation, including W-8s, W-9s, and 1099s.

Get started with a free Pilot demo

Pilot is an all-in-one payroll and HR solution for your company that works globally across over 240 countries (including the US). With Pilot, you’ll see just how easy it is to reduce time, costs, and headaches by getting expert advice that’s familiar with the ins and outs of hiring in a modern, global economy.If you’re interested in simplifying your payroll and making sure that you’re compliant with employee classification laws in the US and beyond, schedule a free demo today.